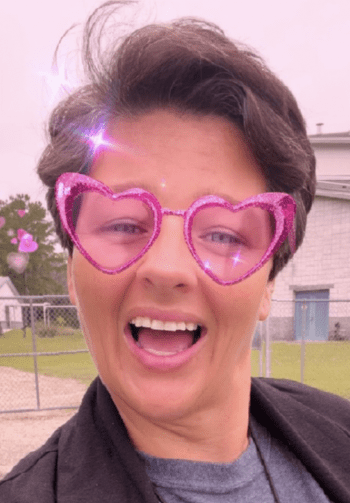 When Chelsea was about 18 years old when she started drinking and partying. She was at her grandparents’ house one night and started having nocturnal seizures in bed. Her family thought it was a reaction to the alcohol, but it turned out to be a seizure. For years afterwards, she was staying up all night and working two fulltime jobs. She was always hustling and was irresponsible with her time and health. She continued having seizures throughout this period.

Eventually, her mother or grandmother referred her to Epilepsy Alliance Florida. Her case manager helped her find counseling support referred through her insurance. She also referred her to her current neurologist. She has since been able to change her lifestyle habits and has reduced her seizure activity to having no major seizures since 2016.

She plans to continue with Epilepsy Alliance Florida’s and is looking ahead to working on staying organized and trying to keep from putting too much responsibility on herself. She will try to keep from pushing herself too hard and feeling overwhelmed. She has volunteered her ASL signing skills to EFL.