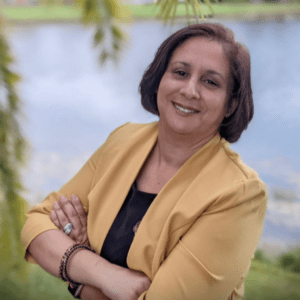 Mary Gomez has been working on behalf of patients with epilepsy and their families since 2003. From 2005-2010 Mary was the program contract monitor for the State of Florida through the Florida Department of Health epilepsy program. She then served as Executive Director from 2010-2016 and most recently was promoted to Vice President of business Development. In her current role she manages a development team of over ten employees in eight offices throughout the state. Prior to joining Epilepsy Alliance Florida, Mary managed over 100 employees as the General Manager for Rahn Hotels International on Fort Lauderdale beach, and as the Manager on duty for the Best Western Hotels in Ft. Lauderdale, a 300 room resort. Mary served as Board committee member on the Air and Sea Show committee who was instrumental in hosting the first Air and Sea show in 1999 on Ft Lauderdale beach and is still in existence. Mary’s passion shifted to the non- profit sector after her nephew was re-diagnosed with epilepsy in 2002. She continues to advocate for the rights of those living with epilepsy and their families.

Our Most Trusted Supporting Partners