Epilepsy In Film: Under the Lights by Miles Levin 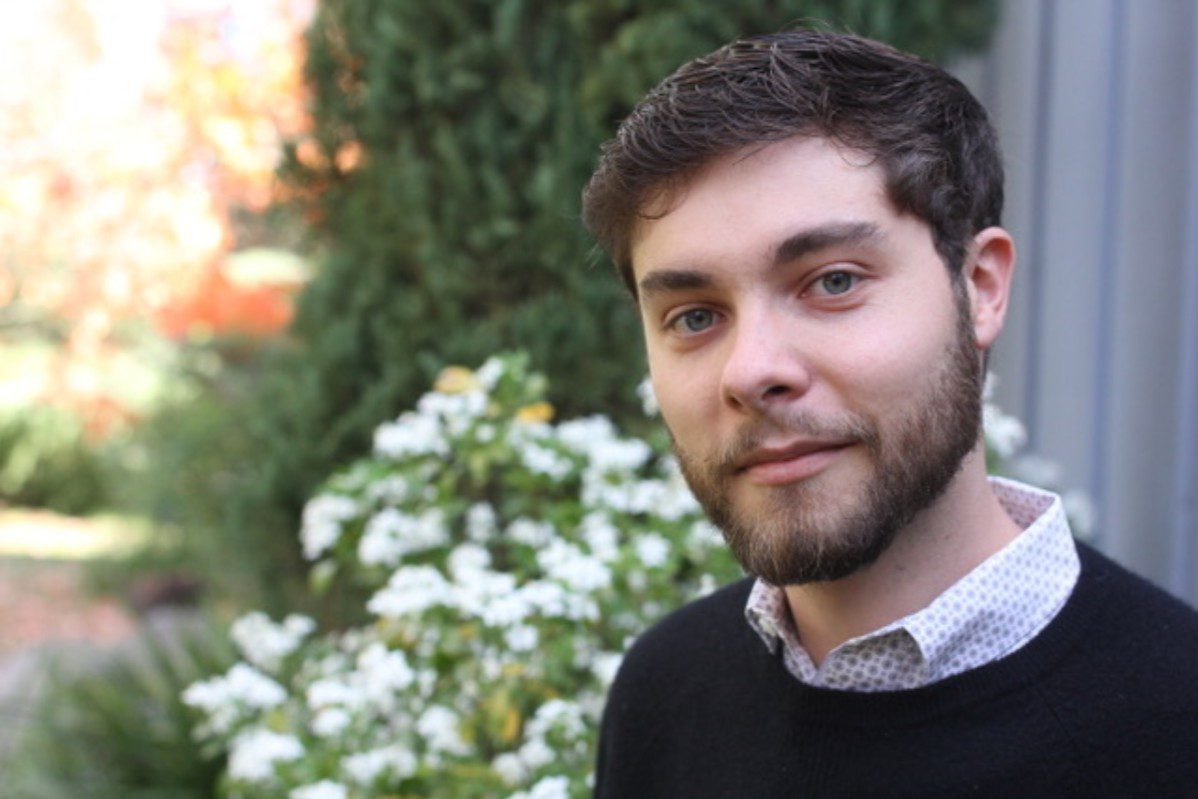 Epilepsy In Film: Under the Lights by Miles Levin

Did you vote for Miles? Miles Levin is a friend of EAFLA and a filmmaker with epilepsy, seeking to make a difference for the epilepsy community through the power of film. Miles was 1 of 5 filmmakers chosen to pitch his idea at the Tribeca Film Festival 2022, live on Twitter, and as part of AT&T’s #UntoldStories. With an overwhelming majority of votes, he won Fan Favorite (audience award) and $50,000 toward his dream project.

If you missed it, watch his pitch here and learn more about the project.

Under the Lights is the story of 17-year-old Sam, a boy with epilepsy so desperate to feel like a regular kid, he goes to prom, knowing that the lights will make him have a seizure. Miles says, “We’re invisible. One in every twenty-six people have epilepsy; that’s a person in every theatre. Depression is twice as common with us and suicide rate is 22% higher. In the film, Sam says, “You know what the worst part of epilepsy is? It’s not seizures— it’s people.”

Watch the powerful short film and show your support by sharing with a friend.